Tour can be customized to suit your schedule, interest and budget” and ” Special rates apply to Groups of 3 or more.

eorgetown – Guyana’s Capital City and chief port, is situated on the right bank of the estuary of the Demerara River. This site was originally chosen as a Fort to guard the early Dutch settlements of the Demerara River.
The city of Georgetown was designated largely by the Dutch and is laid out in s rectangular pattern with wide tree lined avenues and irrigation canals, that crisscross the city. Most of the City’s historical buildings are wooden in construction reflecting the unique 18th and 19th century architecture. A leisurely walk around Georgetown will provide several excellent examples of Guyana’s colonial architecture.

Our tour begins at Avenue of the Republic on Hadfield Street at the Parliament Building, which was designated by Joseph Hadfield and constructed in 1833. At this site Guyana’s emancipated slaves purchased for the first time, their own land. To this day, Parliament still meets at this historic site and was addressed by Queen Elizabeth II during her four day state visit to Guyana in February 1994.

The tour includes visit to several historic sites, buildings and conclude at the Botanical Gardens, habitat to more than 200 bird species, including the endemic Blood-coloured Woodpecker.

What others are saying 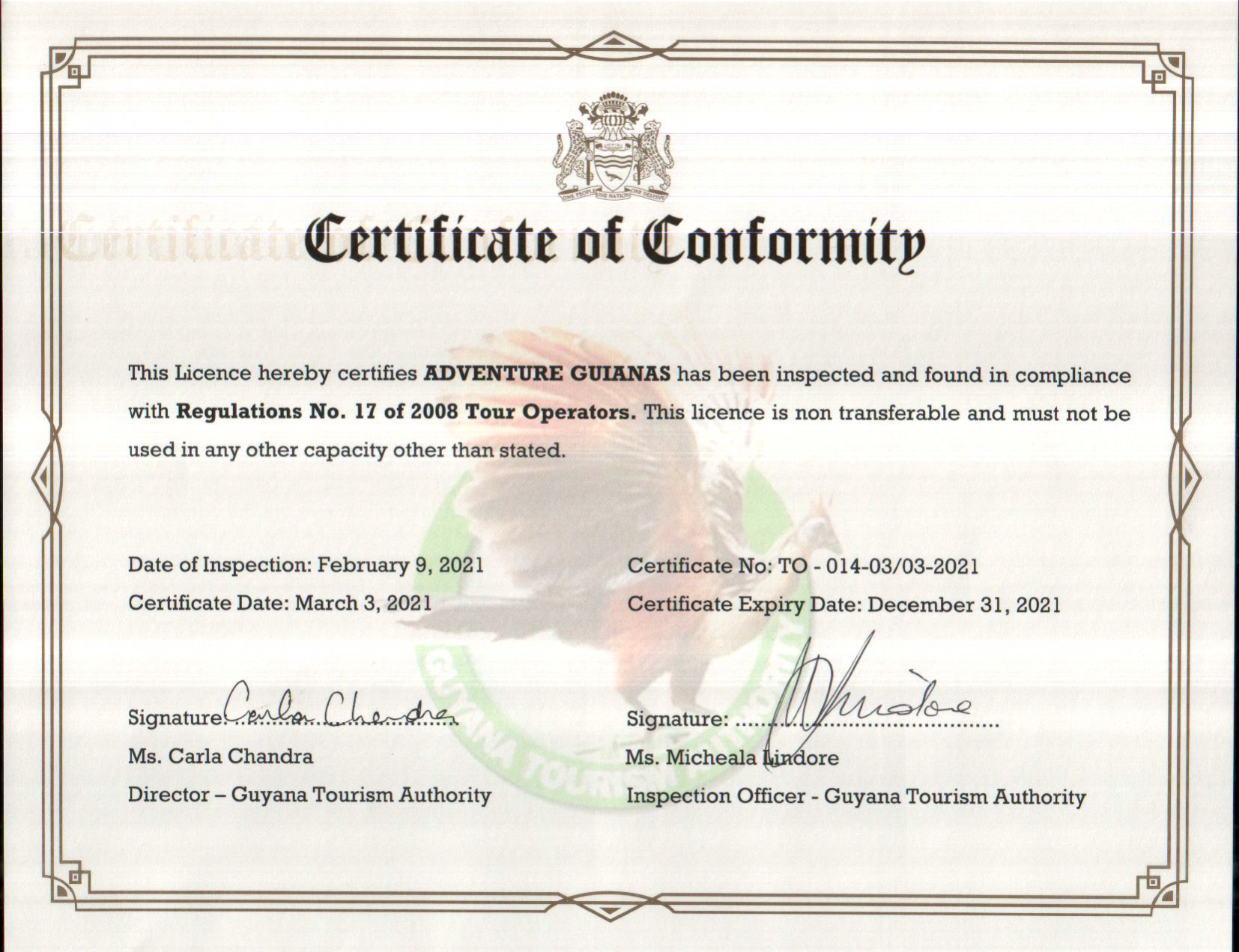 Copyright 2021 © All rights reserved, Adventure Guianas. | Our Policies | Site by OutSourceRox
Scroll Up